Alec sat hunched and silent, the mug between his fingers, watching cream swirl in the chocolate. ‘Did you speak to Ed? Was he alright?’

‘He was awake. Worried about you. I told him you were fine.’ She put her mug down. ‘You will be okay won’t you?’ END_OF_DOCUMENT_TOKEN_TO_BE_REPLACED

So Chapter 14 now posted. I am working from several different ‘files’ for this part of the story, so please forgive any errors. At the moment I don’t have the time to proof read (again!) and there were several alterations to this part of the novel.

She was waiting for those first indications, the movement of eyes under closed lids, those slight twitches of eyebrows as consciousness slowly returned. She was patient, after all there was no reason to wake him. She sat there, watching the monitors, checking his signs, doing what was necessary. Alec was asleep in the other room, the deep slumber of a man who had been through hell and had returned. Sara had held his hand while he had fallen asleep, had stroked his face, had kissed him and then had left him to rest. She had checked on Ford, spoken to Jackson and then had opened the door to the High Dependency Unit. There was only one bed occupied. END_OF_DOCUMENT_TOKEN_TO_BE_REPLACED

Shepherd updates may be  delayed for a few days. Life has been ‘interesting’ these past few weeks, and I am still in the process of letting things settle down and hopefully getting back to normal. On a personal note, my thanks to the ‘spousal unit’ and all my family for their support during the last ten months.

Oh sod it. Let’s have a photo. 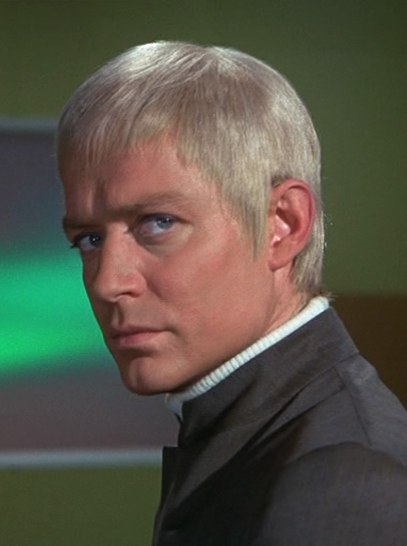 A strong hand gripped his shoulder, hard enough to get his attention.

‘Can you carry him? Paul?’ Sara Harper’s voice cut through his grief like a knife. ‘Are you strong enough?’

He didn’t reply, just tensed and held his breath, then stood up, groaning with the effort but with Straker in his arms. A sleeping child being carried to safety. END_OF_DOCUMENT_TOKEN_TO_BE_REPLACED