From NaNo… A work in progress:

There were times when he regretted the decision in Henderson’s room, that moment when he accepted the job. If he had known then what this life would be like, would he have made a different choice? He would still have had John and Mary.

But you don’t. You made the choice. The price we pay. Henderson was wrong though, working sixteen hours a day for the next ten years? It’s been longer than that. You had the chance to turn him down. Someone else could have taken over. Was it pride? Or sheer bloodymindedness.

It was too late now. He looked at this watch; far too late. The car accelerated between the stages, an angry roar that echoed in the night. He was coming back to the main studio complex, when he spotted lights on in the office block. An intruder? No one had authorisation to be there, especially with the strike underway, however unofficial. The thought flashed through his mind that it was one of the strikers, bent on some random act of vandalism. 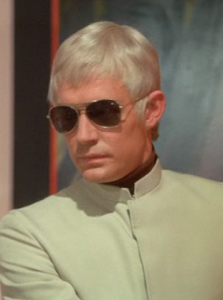