The tube was busier than he anticipated, even making allowances for the rush hour. Straker ended up standing near the doors, surrounded by commuters reading their Kindles and the tinny sound of iPods. He grasped the handrail rather than make any attempt at tube-surfing – not that there was much chance of anyone stumbling in such a crowd – and grateful that at least he had not brought his briefcase. They were at Hammersmith before the crush abated and there were seats to spare. He brushed his fingers over the envelope tucked away inside his jacket as if to check that it was still there; the neat rectangle sealed and with only the recipient’s name contained just one sheet of paper. And that was handwritten as well. A terse message, polite but definite. And final.

I hope to get this finished by the end of March – all being well. 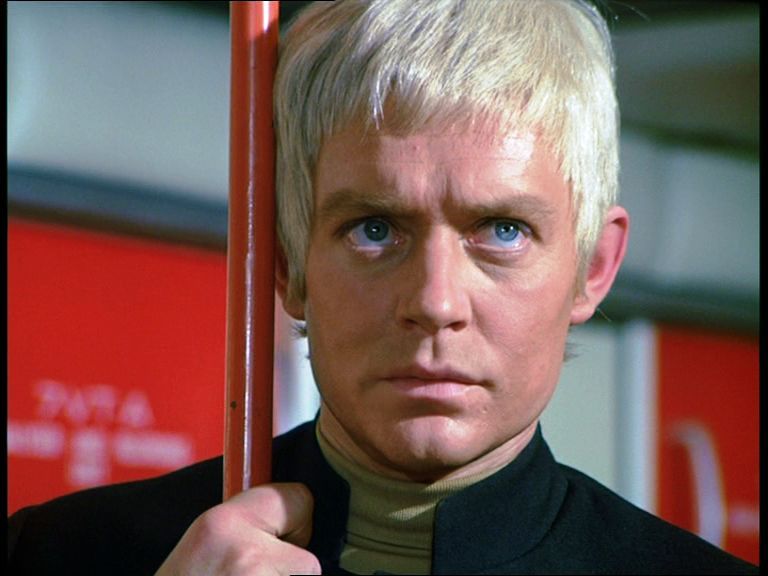 (and no, its not the Underground, but the idea is there ! )