I started a UFO story in  October last year but it morphed off into something completely different and I ended up with a vague skeletal idea that refused to lie down and go away despite everything I threw at it. So in the end I did the only thing I could think of  and I sat down to take the skeleton and see if I could flesh it out. And finally, (I hope!) I have managed to wrestle the bones into some form of recognisable shape. I already have 18K written in one form or another, but most of those will have to go (which is always difficult- I hate deleting stuff!).

The best part has been doing the research though. I love research, delving into books and scouring the internet for arcane facts, filling notebooks with details and going off at a tangent when something more interesting raises its head. It does tend to be expensive though – I have bought seven fairly pricey books just for this one story – a mix of reference and fiction – and there are more on the way, despite the fact that I have a 9 foot run of tall bookshelves in my ‘office’ and a further 12 foot run in the living room, both of which are full with everything from Blackstone’s Police Manual to 1000 Years of Annoying the French as well as all the Discworld, Lord Peter Wimsey and Simon Serrailler novels on shelves that have to be double stacked to find space for them all.

I have also been working on ‘Halley’ – the Thunderbirds story set in Antarctica. (I had the research in hand after writing Midnight and the idea of having International Rescue fly there was rather appealing -especially as I have 17 books and four dvds about  Antarctica!) However, it will probably be the last Thunderbirds story I write. The fandom is too diverse now, too many Tracy sisters and daughters and marriages and Self-insert Mary Sues. It’s time to leave it to the people who want to write and read nothing but AU and OC-centric TB fanfic. And I loathe the lack of basic SPaG skills in so many of those stories. Yes, typos happen, and yes, errors creep in and I am as guilty of that as any other writer, but there is no excuse for not knowing how to use a full stop at the end of a sentence or for posting a story without the slightest attempt to proof-read.

So I will finish Halley – though  I have little enthusiasm for it now – and then there is one last Thunderbirds story to post that was written a couple of years ago. Then it will be time to move on. (And no, I wasn’t meaning UFO.  I still have at least ten stories waiting to be posted, and at least another five to complete, not including the one mentioned above.)

So. Another UFO story in the pipeline, set in England and starring Straker – of course – and Alec Freeman.

In the end he drove on, taking quieter lanes through small villages and the odd hamlets with church spires and hump-backed bridges, small copses, tall hedges. Fields of golden wheat and bright yellow rapeseed, grass turning brown in the dry air, tractors busy with hay-making. The quintessential English countryside, a little parched at the edges and beginning to curl up in the heat. 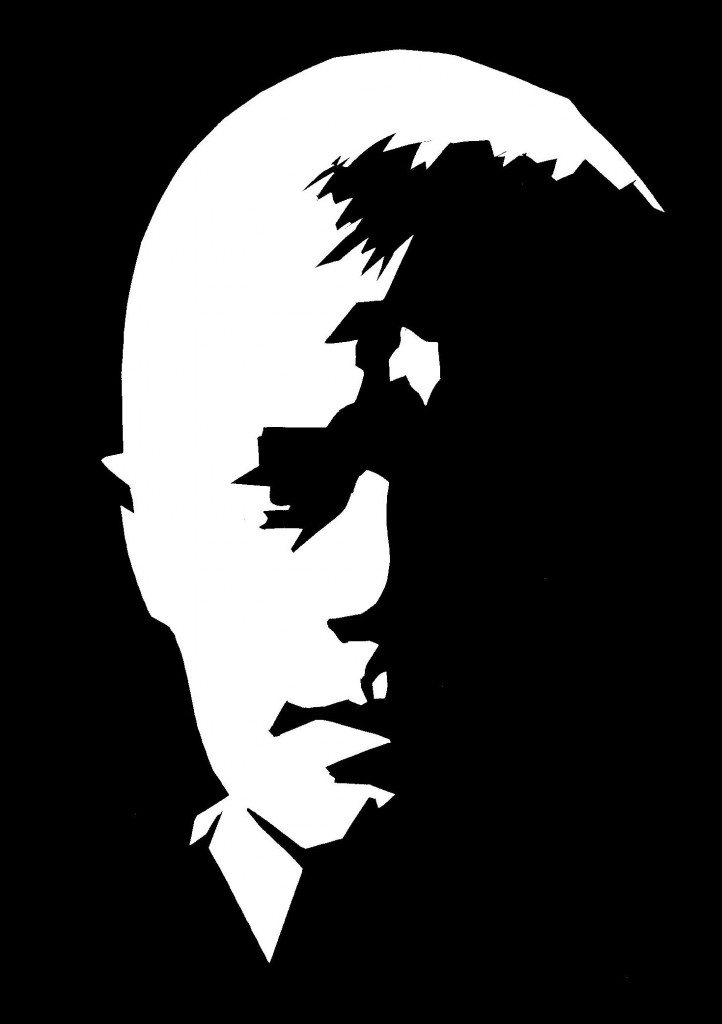