I found an art folder this morning. An assortment of photographs, sketches, ideas for drawings etc, and, tucked right at the back my very first piece of ‘fanart’. A drawing of Straker done in pencil and not posted anywhere now. Seems a long time ago, and I hope my skills have improved since then. 😉   Seven years of writing UFO and Thunderbirds and a teeny tiny bit of Captain Scarlet as well as delving into other fandoms. Its been great fun and I hope it continues for many years to come, even if the fandom is declining. The lack of any news about the proposed UFO films is the final nail in the coffin in some respects. A film would have brought new fans and a resurgence of the original series. But it looks as if it is not to be.

Anyway, at the present time I am easing off writing fanfic in any fandom and focussing on other things. This is not due to any lack of interest in UFO etc. Far from it. The plot bunnies continue to procreate, but I am on the waiting list for cardiac surgery later this year and there are other more pressing things that need to be completed before then.

I will be posting some complete UFO stories here over the coming months, probably around the first of each month for anyone who likes reading my work.  😉

The next story should be available early June, starring Straker, Jackson,  and a character taken from someone else’s story. 😉 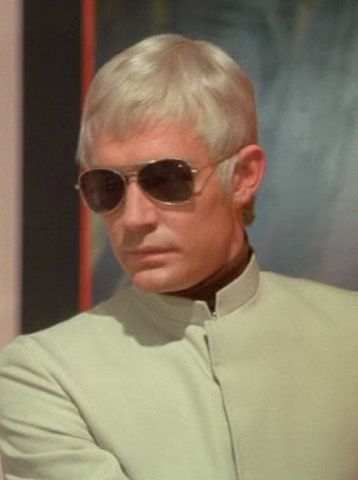