Ltcdr would like to wish everyone a very Happy New Year. Let’s hope 2016 brings some updates on the film (unlikely though) and a decent Blu-ray release. As for me, I am resolving to finally completing a couple of older and unfinished stories depending on my personal circumstances.

Combined Ops started life in 2010 and was put aside in order to complete earlier stories in the sequence. When I looked at it again with the intention of finishing it, I realised that the ending was out of step with the rest of the Rachel stories and although it was at 14,000 words, most of those would have to go. I hate deleting words and I put the re-write off so many times that in the end I decided that the story needed to be written afresh. So I have spent the last few months (when not busy with other writing tasks) planning and researching  the three intertwined plots that make up Combined Ops. It may even be necessary to remove Rachel Philips from the story altogether, but I am loathe to do that as she was a fun character to write and this was intended to be the penultimate story in the Chronicles. If I do keep her as a character, then I might just be able to complete a couple of other stories that featured her, mostly in a very small role, as in AfterMath where she hardly appears!

As for Dark Matters – the trilogy that is intended to follow on from FarSight and Moonlight and Vodka,  that too needs a complete re-write and a change of focus. I loved the story when I started it, but times have moved on – as I have – and it may be that it is best to put it aside as I have done with a few other stories. Whatever happens, I have several longer stories underway and no intention of giving up writing fanfic, even if it is only for my own pleasure.

Have a great New Year. 😉  The countdown has begun. 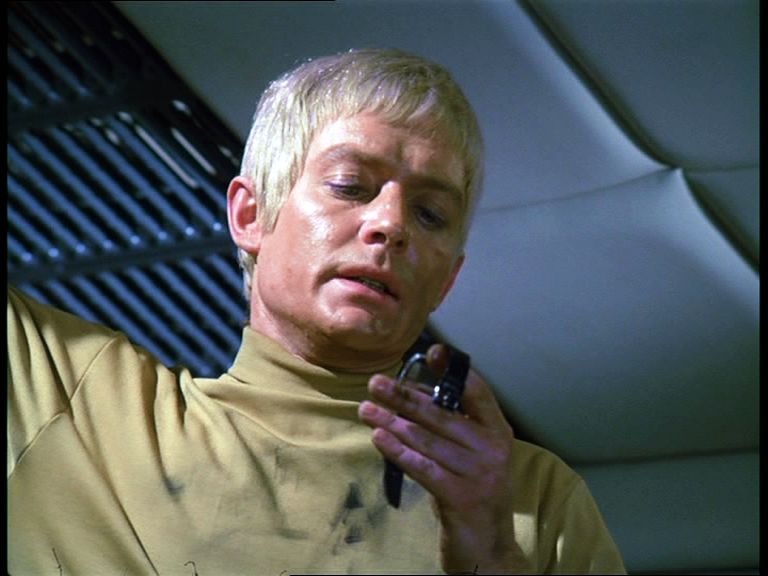