Chapter 2 posted. I was doing a scene yesterday and realised that it wasn’t working, simply because I have had so much fun writing Alec Freeman and Jackson in this story that I had drifted away from the ‘Vulcan’ aspect of Straker. So it needed re-writing. It is rather difficult doing a Vulcan who is gradually becoming human! Just occasionally he reverts to his ‘origins’ and stands there, puzzled at the sometimes incomprehensible actions of these primitive people. I hope it comes over okay though.  And this is the picture that set the whole story in motion.  I don’t need to say which episode, do I? (grinning here) 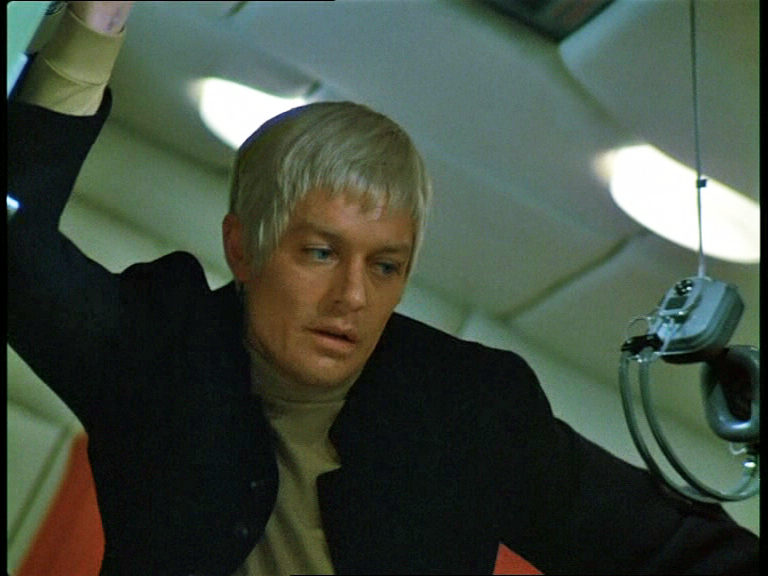