Written in response to one of a series of prompts from ‘dragon’. Max words: 500

He was leaving early for once, not by choice, but Jackson had made it clear. A couple of easy weeks before getting back into the swing of things. And nothing he said would make the doctor change his mind. Instead, he’d made Paul take a week off – anything rather than the constant questions about how he was doing. It was just a damned spacewalk, after all. Easier than driving home in the rush hour. He’d done the repairs, got back in the capsule and back to Earth. Job done. No need for all the fuss.

The traffic was heavier than he anticipated; a stop-start journey, his shoulders aching with tension, his fingers tight on the wheel, his exasperation increasing with each yard gained. He rolled down the window and let the evening air refresh the stale interior, not that the air conditioning was defective, far from it. But right then he needed the touch of air on his face, the smell of petrol fumes, the sound of engines rumbling. Indications of life outside. Perhaps Doug was right. He’d held back for too long.

He loosened his grip on the wheel and ran one hand over his face, surprised, and yet also not, to discover tears on his cheeks. He blinked, fierce and angry at such lack of control and stared ahead, concentrating on the traffic once more.

Inch by inch, the smell of warm rubber and warm skin, thrumming exhausts hazing the air, his mouth dry. The thought was still nagging him.

Enough. He pulled off the road at the first junction, found a parking space and turned off the engine. The silence was bliss, as was the relief of loosening his grip and leaning back. A long sigh; air blown out in a slow exhalation of relief as he stretched stiff fingers. He checked the satnav. If he carried on for a couple of miles, then turned left …… He took off his jacket and started the engine again. At least this road was quieter.

There was a florists on one corner. He pulled into the layby and managed to catch the owner’s eye just as she was locking up for the night. There was little left, but he bought a bunch of roses, darkest crimson, almost black in hue.

He knew where the grave was, he’d been there before when the empty coffin was lowered. The pretence of a funeral. He’d even thrown a handful of soil down. It had thudded, echoing on the wooden lid. A hollow sound, a mocking imitation of his own voice pleading as Craig floated away. He’d walked away from the grave, unable to stand there and watch as others dropped their tributes. And he’d stayed away, refusing to talk to anyone.

He laid the roses on the mound of earth.

No headstone yet, just a simple marker. 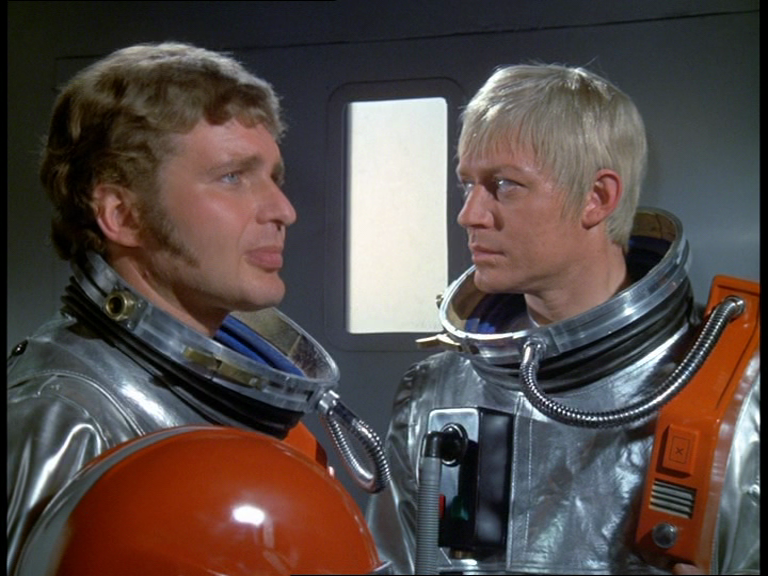