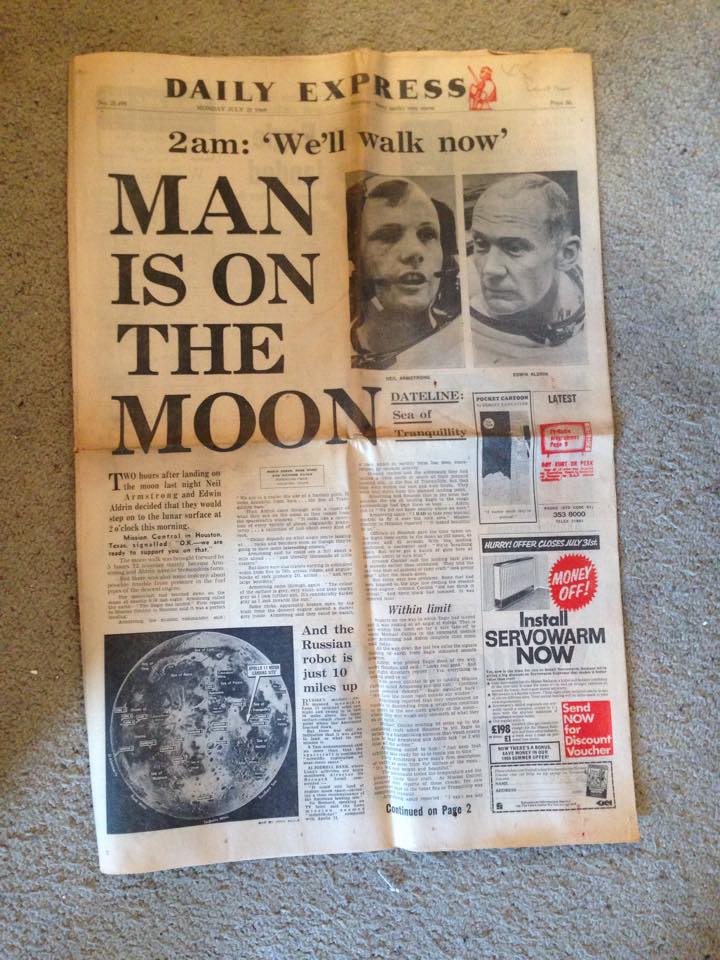 A day that will live on in the minds of all those people who read Heinlein and other early sci-fi novels, and who probably watched Fireball XL5 and Thunderbirds  and who were eagerly awaiting the broadcast of the first episode of UFO.

Let’s look towards a landing on Mars. 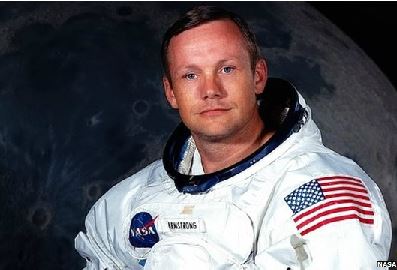 From the BBC website: A fundraising campaign has been launched to preserve the spacesuit that Neil Armstrong wore when he became the first person to walk on the Moon.

The US National Air and Space Museum in Washington wants to raise $500,000 to help safeguard the spacesuit and build a climate-controlled display case.

Cathy Lewis, space suit curator at the Air and Space Museum in Washington said the suit was “a very complex machine” which needed careful handling.