He grinned to himself. The door was locked, the house almost deserted, now that they had all gone off . Just him, alone. And now he could do it.
He had waited for this chance, waited with a desperate impatience that had eaten away at him, filling his every waking  moment, his dreams and, yes, even his nightmares. With any luck today would see the last of those nightmares, for a while at least.  He scratched his head, thinking, then realised what he was doing and stopped, embarrassed. Never again. It would never happen again. Today would be his revenge.

And revenge was sweet so they said.

He checked once more. Door locked.  He was alone. If this worked out as he had planned, no-one would ever know what he had done.  He took a deep breath. It was time.
Moving over to his desk he sat, fingers trembling slightly as the enormity of his intentions nearly overwhelmed him. Could he really do it?

Yes. Of  course he could.  And there would be those out there who would be grateful for what he was going to do.  Not just in his world, but elsewhere.

He opened the desk and took out the paper, the pad of cheap recycled paper that he had purchased specifically for this purpose. It was no more than she deserved. The biro, chewed at the end and prone to leaving blobs on the page, was also appropriate. He leaned back in the chair, thought for a moment and then his eyes lit up as inspiration flooded into his mind.

Yes. That was how he could do it!  Picking up the pen he started…. .

Lightcudder looked up, horrified  as the huge pantechnicon thundered towards her. She was trapped with nowhere to escape……….

The voice startled him and he dropped the biro. Damn. He looked up. ‘Shit.’ It was the only thing he could think of to say. 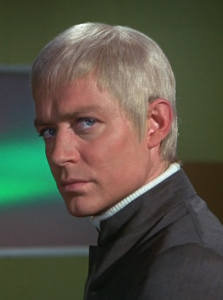 ‘Shit indeed.’ Ed Straker, the SHADO Commander stood there, implacable, unmoving, unsmiling. ‘Just a friendly word of advice, Alan,’ and Alan Tracy could hear the  unspoken threat behind the words. ‘Lightcudder is under my protection.  Harm her, in any way, and you may well have more pressing problems than an unpleasant rash to deal with. You will have to deal with me. And I think we know what the outcome would be.  Don’t we?’

Alan gulped an affirmative and started scratching, not his head this time though. Straker looked at him. ‘I’m glad we can come to an understanding Alan. Now, why don’t you be a good little boy and go and help your family with the maintenance checks. I’m sure they would appreciate some assistance.’ Straker grinned, a cold, calculating grin that sent shivers of terror down Alan’s spine. ‘Well, go on then. Don’t keep them waiting,’ and the commander  opened his jacket as if to get out his gun.

Ed Straker smiled, picked up the pad of paper and the biro. He put his sunglasses back on, straightened his jacket, and, with a gentle, almost despairing,  shake of his head, vanished back to his own world.

She was safe again. At least until the Thunderbirds fanfiction writers found her hiding place. 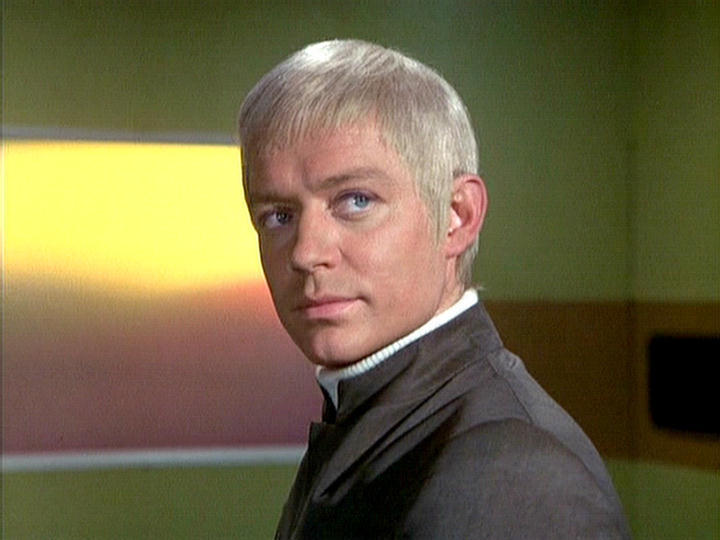