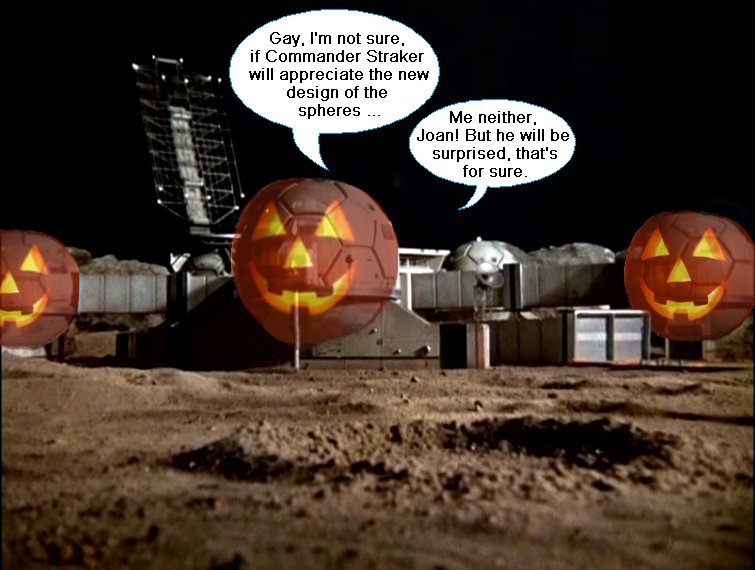 A Hallowe’en story by LtCdr
END_OF_DOCUMENT_TOKEN_TO_BE_REPLACED

END_OF_DOCUMENT_TOKEN_TO_BE_REPLACED

After weeks…. no … months of fertling with one story, I sat down tonight and re-plotted it. And dammit, I knew all along that the first version was wrong. Some people write fluff, some write romance, some write……(let’s not go there).

To be honest,  I know what I like writing and  I don’t know why I bother doing long  ‘froth’ stories – they don’t work for me, and they certainly don’t work for HIM!  I wasted far too long trying to make that one  story do what I though it should do, whereas I should have simply followed my instincts.

But it doesn’t mean that ‘froth’ has no place in my writing. I have a couple of stories ‘in waiting’ that are pure froth, but they are  shorter, and less personal.

And..because I feel in a good mood – here is a short extract from…. ( no  – I am keeping the title secret for now!)

He paused, shrugged his shoulders and opened the outer office door, making sure that it remained open behind him. It was another scorching day, the sun blazing in a brilliant blue sky and the heat-haze shimmering over the sticky tarmac of the car park. Even the brief walk from his vehicle had made his shirt cling to his back. For once, it would be pleasant to spend the day in the coolness of the underground and air-conditioned workspace. He tugged off his sunglasses with a sigh of relief.

Straker tilted his head and shrugged. ‘He’s flirting with Janice in Reception. Seems to think that he stands a chance of getting what he wants from her. He’ll be along soon.’ 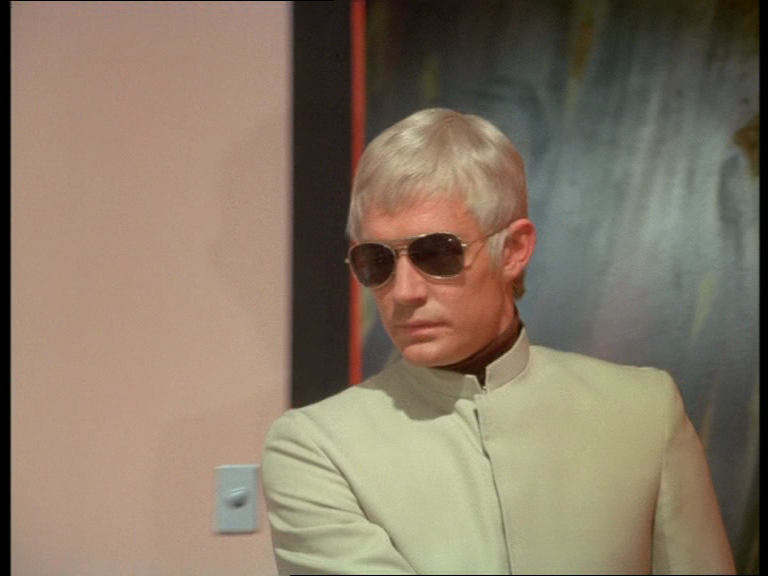 Gosh., I LOVE this picture.

I know him. Really  know him by now. I know when he would turn around to me, frowning, and say in that unmistakeable voice, ‘I’m not doing THAT.’ In fact he’s done that more than once. And on other occasions he has headed off in his own direction, totally ignoring the nice path I have so carefully laid out for him. I can stand there and call him back, but he shrugs his shoulders and  carries on, while I run after him like some pathetic (but not, in my case, lovelorn) clone of Colonel Lake at the end of Long Sleep. And he walks on, striding on long legs, that slight bounce in each step he takes, heading in the direction he knows is best.

There is the problem. I have a story underway. A lovely story, full of laughter and fun and frivolity. I want it to work, I really want it to work but he doesn’t like it. And I know why. The author isn’t ‘me’. I have distanced myself from the story in some ways, as if I am fulfilling a contract, rather than actually writing for the sheer love of the story. I have lost that integrity, that sense of writing for myself, writing what I know is true.

So, as with a couple of unfinished stories that I have re-visited in the last few months, this little story will have to be rewritten. I can keep quite a lot of it, but when he is standing there at my shoulder while I am working and I can almost hear him huffing with annoyance, then, I know that something has to change.

When I allow myself to write ‘unfettered’,  to let myself go and revel in writing the character as he was portrayed, and with due respect for the fandom, than it all works seems to work well. However, there are several stories waiting on my laptop, from fairly hefty and serious ‘episode-style’ plots to lighter short stories and I have numerous plot bunnies to explore, several stories to re-open and maybe re-write as well as 50K words to write in NaNoWriMo this year. And finally, I have the rough plot  worked out and, perhaps most important of all,  I have the last sentence  in my mind.

And this evening I  found the origin of  one of my favourite quotes. “The main rule of writing is that if you do it with enough assurance and confidence, you’re allowed to do whatever you like. So write your story as it needs to be written. Write it honestly, and tell it as best you can. I’m not sure that there are any other rules. Not ones that matter.”  Neil Gaiman 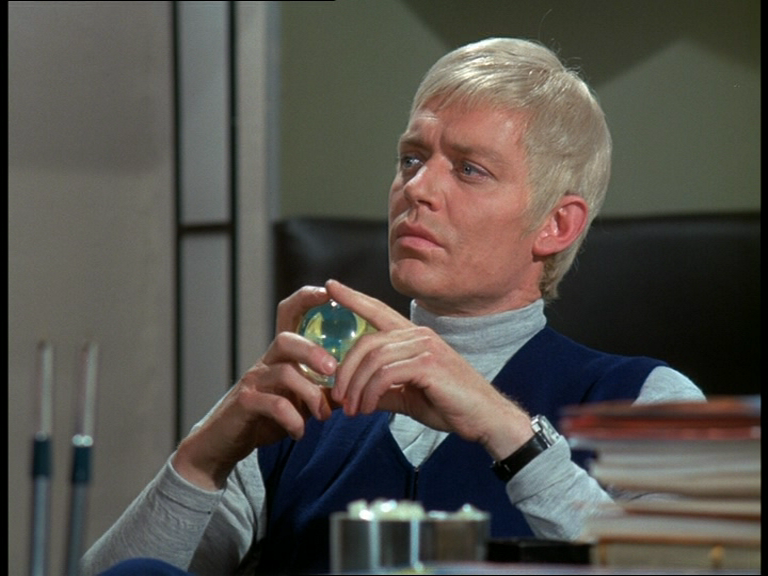