On a desperate trawl through half a dozen flash drives yesterday while searching for several stories that had somehow escaped  their shackles, I came across four or five ‘snippets’ written in 2011. END_OF_DOCUMENT_TOKEN_TO_BE_REPLACED

‘No. Your inflection is still incorrect. Read the poem again, Straker. From the beginning.’ END_OF_DOCUMENT_TOKEN_TO_BE_REPLACED

Chapter 2 posted. I was doing a scene yesterday and realised that it wasn’t working, simply because I have had so much fun writing Alec Freeman and Jackson in this story that I had drifted away from the ‘Vulcan’ aspect of Straker. So it needed re-writing. It is rather difficult doing a Vulcan who is gradually becoming human! Just occasionally he reverts to his ‘origins’ and stands there, puzzled at the sometimes incomprehensible actions of these primitive people. I hope it comes over okay though.  And this is the picture that set the whole story in motion.  I don’t need to say which episode, do I? (grinning here)

END_OF_DOCUMENT_TOKEN_TO_BE_REPLACED

Straehk reached the end of the path and turned to look back. This season’s crop promised to excel even his expectations, the fields full, the plants weighty with enough seed to keep the colony provided for next year and beyond. He had done his last walk-through just an hour before, trailing fingers though the heavy-headed ears of grain. Dark golden and ripe, they bobbed under his touch. It was only right that he should feel a sense of achievement in his work. Not pride, just satisfaction. A job well done. He would begin harvesting in the morning when the crew arrived, but his work here was completed and he could rest for a while.

END_OF_DOCUMENT_TOKEN_TO_BE_REPLACED

Reached the ‘magic’ 30K total today on what might be a pretty long story in the end. I had intended leaving  it for a while to simmer, but like a hole in a tooth it kept drawing me back until I ended up writing more. It brings in several characters, mainly Alec and Jackson, but it is the ‘incidental’ characters who have been a lot of fun to write this time.  This takes the total number of my  UFO stories waiting to be published to 18, (not including two that are works in progress, – Combined Operations and Hardwired.) Combined Ops is a bugger. It seems to have undergone a metamorphosis every time I open it up, to the extent  that to make it work, I think I need to start  again and scrap at least 5K of the 12  I have already done.  I hate scrapping words. I know it has to be done, and I am pretty tough on my editing, but when it means scrapping entire chapters, or even characters from a story, then I hesitate.

‘Combined’ (or as I privately call it ..That bloody story) now has at least seven different versions as well as three or four titles. I can see myself printing each one out and then re-writing from scratch, stealing the best parts from each story! Here is a taster: ( and no.. it’s not Straker here)

He was by himself now, a solitary survivor, alone in the dimness of the empty corridor. Even his radio was silent. No, they were there, ahead of him, just a few more steps down the smooth concrete slope, round the corner to the massive bulkheads of the shelter. A few more paces, half-blinded by the brighter lights that welcomed him and glittered in stinging eyes. A cumbersome lurch  through the first airlock, bouncing, exhausted and breathless off the frame, then hands reaching  out to help him take that  second step into the cavern,  the  warning alarm audible even through the thick helmet. He sensed the heavy reverberation of the airlocks slamming into their seals behind him. So close. But safe.

He opened his helmet. They were standing there, waiting.  A quick count. A deep sigh of relief.  ‘All heads, report.’

Oh, and if anyone is utterly desperate to read any of my unpublished stories, contact me. I don’t promise to send them, but you never know.

And this post’s screenshot?  I spent quite a while searching for this one which plays an important role in my current story. 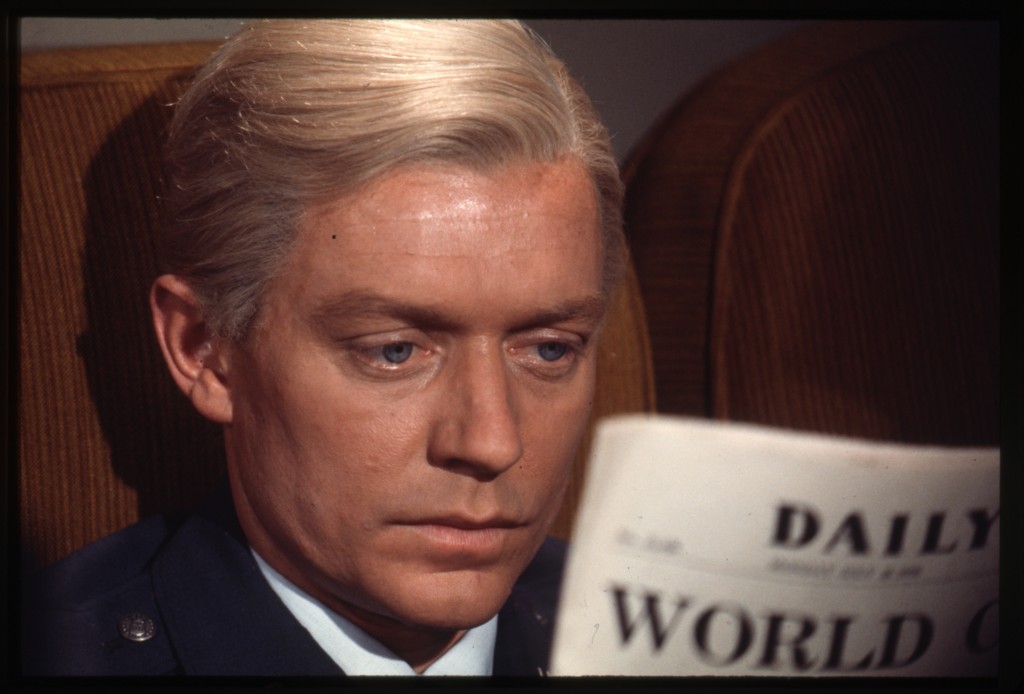